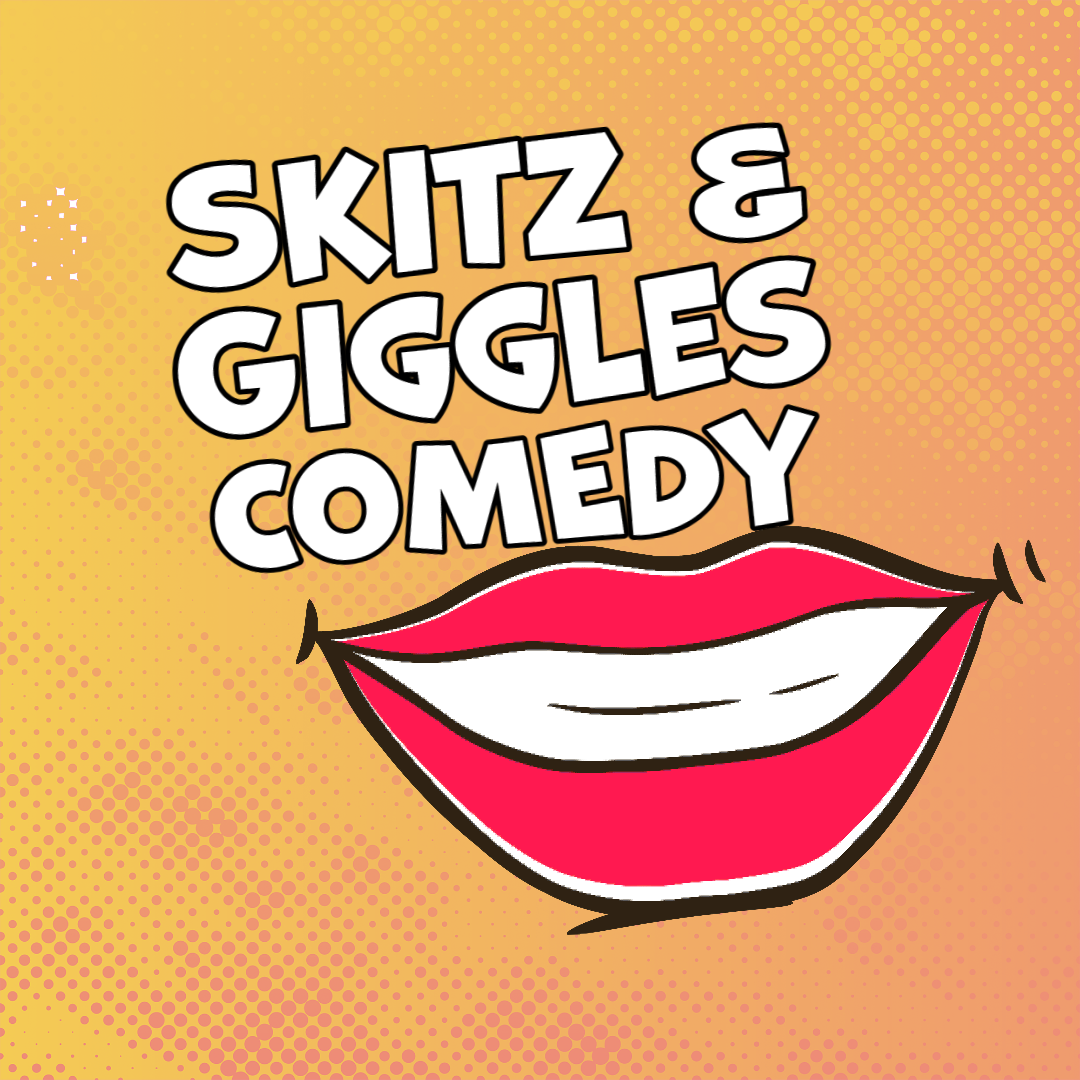 1 €20.00
View cart “David O’Doherty Live in The Village Yard” has been added to your cart.
In Stock

Having scaled the heights of telemarketing and temping, David O’Doherty first stepped on stage at Dublin’s Comedy Cellar in 1998. In 1999 he won the Channel 4’s ‘So You Think You’re Funny’ award for new comedians and was runner up in the BBC New Comedy Awards.

His first full show ‘The Story of the Boy Who Saved Comedy’ was performed at The Edinburgh Festival Fringe in 2000 and received a nomination for Best Newcomer. He has returned to the festival six more times, his 2006 show ‘David O’Doherty is my name’ receiving a nomination for best show and his 2008 show ‘Let’s Comedy’ won the if.comedy Award (former Perrier) for Best Show.

He has performed around the world at festivals in Melbourne, Montreal, New York and Wellington. He has toured around Ireland with Tommy Tiernan, around Britain with Rich Hall and recently around America with Demetri Martin.

There are no reviews yet.